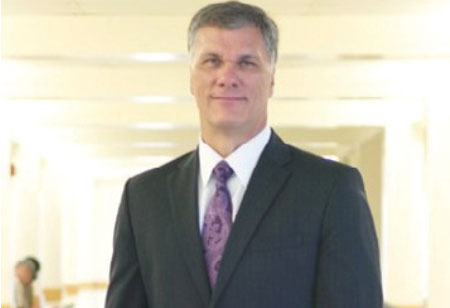 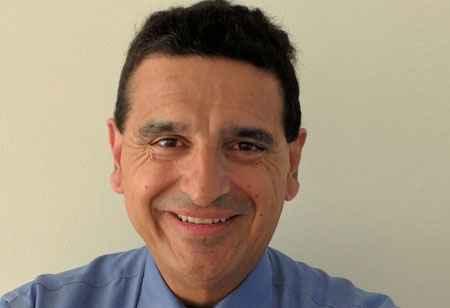 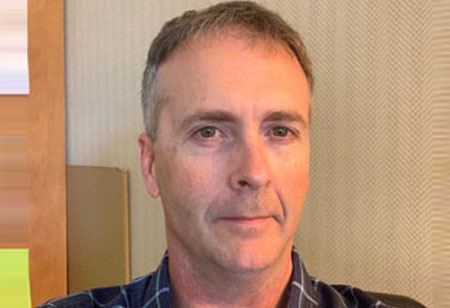 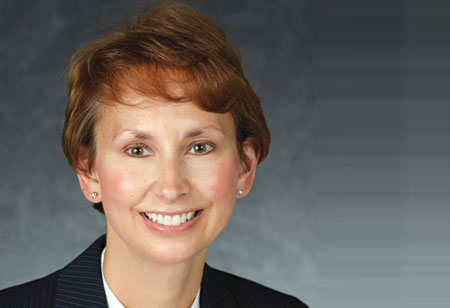 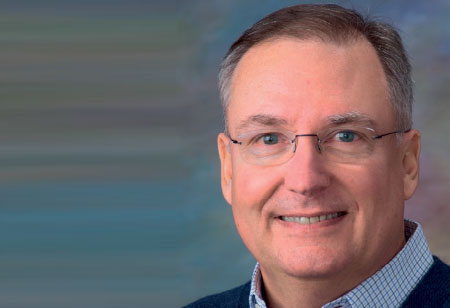 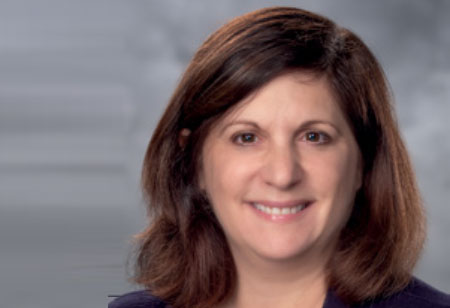 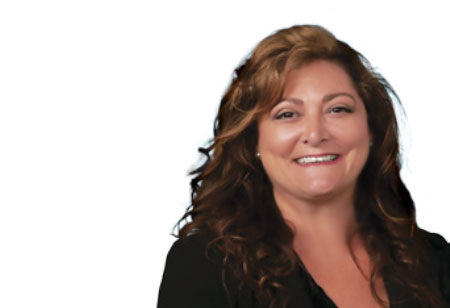 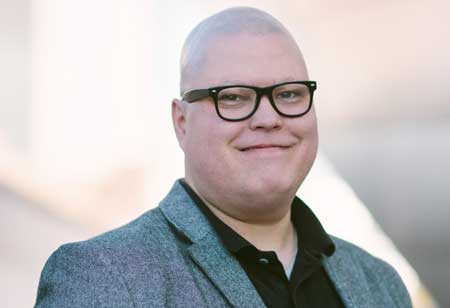 I’ve been writing a lot about smart, connected products—a.k.a. the Internet of Things (IoT)—but there is another transformative technology change that has my attention. Additive Manufacturing —a.k.a. 3D Printing (3DP)—promises to be almost as disruptive as IoT, but in different ways. More to come in the weeks ahead—but I wanted to get this story out.

I was recently at a 3DP tech event and got into a fascinating conversation with someone about the state-of-the-art in Additive Manufacturing. This person (we’ll call them Pat) has been in industry and academia for many years, and is exposed to a lot of cutting edge stuff—we’ll leave them anonymous for now. One of the first things I got from the conversation was an understanding of the term “additive manufacturing”—because Pat used the term “subtractive manufacturing” to refer to well-established methods where a chunk of raw material is routed and shaped, removing material until you get to the final shape. Ah, now I understand!

Pat felt that most of the 3D printing hype out in the market right now is just that hype. To really have an impact, you need a confluence of factors:

• Short runs and high customization — because for simpler parts with high volumes, it will still be cheaper to produce tooling, and punch / mold / press them out en masse

Pat also quoted some figures that suggest 3D printing for production parts is still very far away depending on the material.

Until manufacturers can 3D print parts and assemblies with the many specialty materials in use, most applications for the technology are going to be in prototyping and simple replacement parts

For example, apparently powdered Titanium (for use in a 3D printer) is around 100 times more expense than good old regular Titanium. And the material consistency and strength is so critical for high-performance applications— would you want to fly around in a 3D passenger jet made with a printer?

The conversation moved quickly toward conjecture, on the forces that are slowing the large-scale adoption of this technology from mainstream industrial manufacturing—and I maintained that it is primarily a material issue. Until manufacturers can 3D print parts and assemblies with the many specialty materials in use, most applications for the technology are going to be in prototyping and simple replacement parts.

Pat agreed to some extent, but then pointed out a bigger issue—we need to change established thinking in the product designer world. When designing shapes that can be manufactured with a 3D printer, you can build in characteristics that are simply impossible to fabricate quickly and cheaply using traditional methods. Take, for example, that chunk of cast iron that will act as, say, an engine block. As modern engineers look to take weight out (to drive up fuel economy, for example), one could build voids into larger solid sections— removing material but not weakening the part. But since it is impossible to build a totally enclosed, “invisible” void in a solid chunk of metal using traditional methods—the designer won’t even consider it. They have to consciously think about using new 3D design techniques, beyond what they are used to making.

On the other hand, newly graduated engineers have been “raised”, professionally speaking, with 3D printing capabilities in their everyday world. Imagining blind voids that result in less material (and, it follows, lighter parts) is not a big leap for the younger generation—they did it in the campus lab, and they will expect to do it at work.

This might sound like age-ism, but it really makes sense; your current product engineering team may be thinking this is a significantly different way of thinking, I’ve built an entire career using older methods; I just don’t “get” 3D Printing. Sort of like the leap from top-down procedural coding in COBOL and BASIC to event driven, object-oriented, “reactive” programming in the Windows-driven world—it was a tough leap for some older programmers, back in the day. Not impossible, mind you—I know plenty of experienced designers that quickly grasp new techniques. But something to be aware of.

In the Harvard Business Review, TJ McCue recently wrote about how 3D Printing is changing the way we think. His primary focus was on how increasingly accessible technology is allowing folks to think differently—but he’s talking more about empowerment, flexibility, and mass customization. The real change in thinking—especially for industrial manufacturers—will be in allowing themselves to imagine wildly different geometries, impossible to create until now. Not so easy for some; it will be interesting to see what companies are able to make this leap. 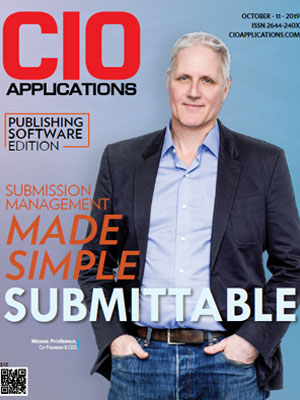 IT As an Enabler for Retail Industry

"Eye" of the Industry